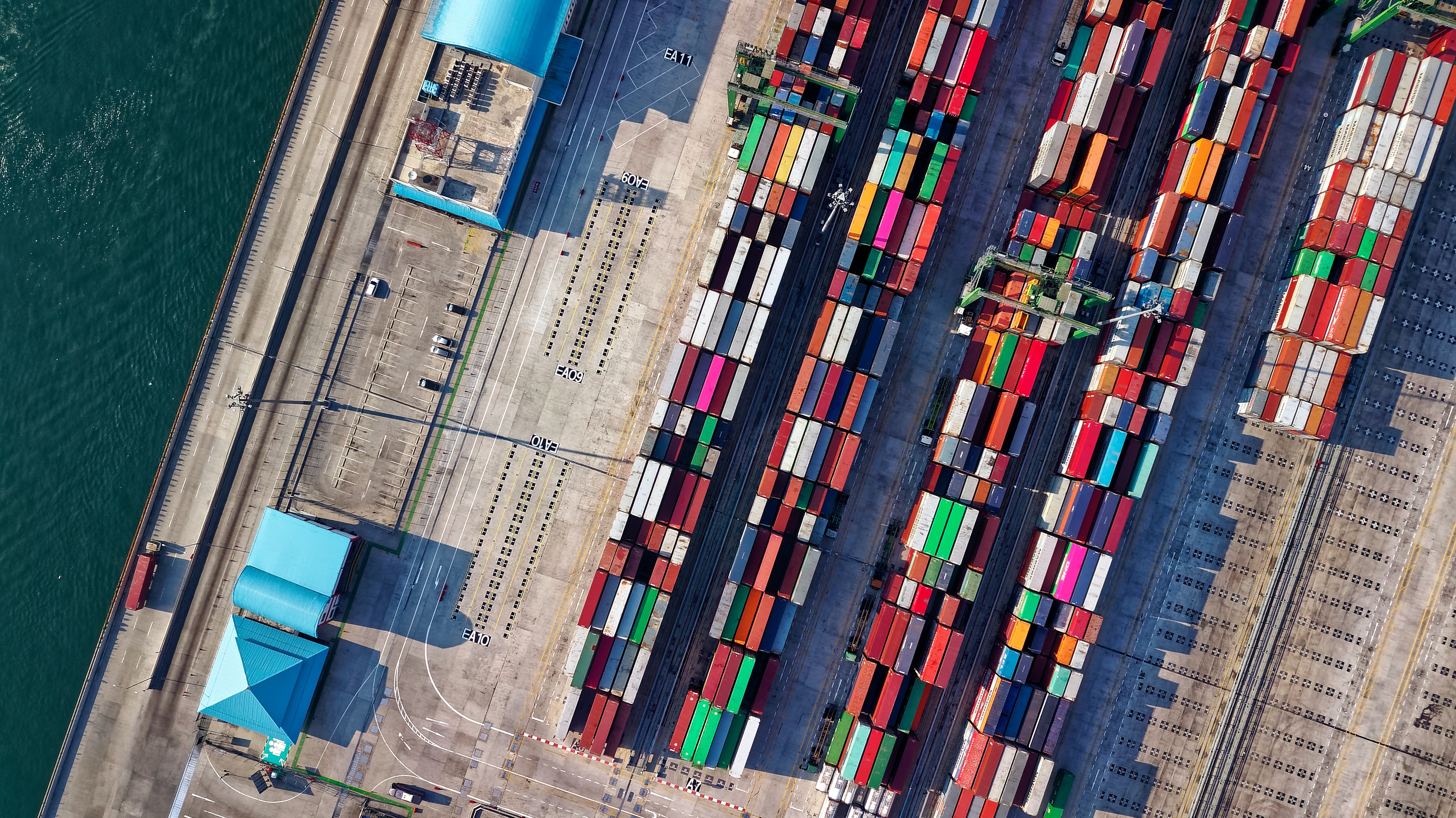 Whether it's a global holiday or a contagious pandemic, the maritime industry never stops working to deliver daily life and convenience to every corner of the world.

As the year draws to a close, let's look back at the series of events the maritime industry has experienced and look ahead to what's to come.

The Suez Canal is considered to be the shortest link between the east and the west. About 12% of global trade, 1 million barrels of oil, and roughly 8% of liquefied natural gas pass through the canal each day.

On 20 May 2021, X-Press Pearl caught fire off the coast of Colombo, Sri Lanka. The vessel was engulfed in flames by 27 May and declared a total loss. After burning for 12 days, the vessel sank on 2 June as it was being towed away to deeper waters. The incident was deemed the worst marine ecological disaster in Sri Lankan history for the chemical products that spilled.

There is no normal life without shipping, but even more importantly, there is no shipping without seafarers.

After 22 consecutive weeks of increases, The Freightos Baltic Index (FBX) reached its all-time peak during the midst of September this year. According to UNCTAD’s annual Review of Maritime Transportation, this upwards trend seems to continue. Reuters estimates increased transportation costs to stay up until 2023.

The Paris Agreement aimed to reduce global warming to well below 2°C and pursue 1.5°C. But, the world is still heading for a temperature rise in excess of 3°C this century. Maritime transport accounts for 2.9% of all human-made emissions in 2018. Under a business-as-usual scenario, that figure could double by 2050. Shipping is expected to change its fuel mix and use new technology and ship designs, alternative fuels and operational adjustments to cut its carbon and environmental footprint.

In the 26th United Nations Climate Change Conference (COP26), 22 governments joined industry leaders to create the Clydebank Declaration, committing to creating at least 6 zero-carbon corridors along major shipping routes by the middle of the decade.

⟩⟩ Container congestion at US ports

The Ports of Los Angeles and Long Beach handles 40 percent of the country’s containerized imports. As of November 2, 2021, the Port of Los Angeles reported that it had 93 vessels waiting in queue. Altogether, these ships have a maximum carrying capacity of roughly 540,000 containers.

In October, Biden administration announced a deal to enable 24/7 operations at the Port of Los Angeles. The port also announced it will begin charging carriers for every container that sits idle over a grace period.

The maritime industry has undergone a profound change since COVID-19 broke out. Customs officials, port workers, and transport operators increasingly recognize the value of new technologies and digitalization, not just as a way of boosting efficiency but also for maintaining business continuity at times of disruption. A recent report done by Thetius and Inmarsat Maritime has revealed that the pandemic has accelerated digital transformation by 3 years ahead of previous estimates.

In 2020, the global commercial shipping fleet grew by 3%, reaching 99,800 ships of 100 gross tons and above. During 2020, delivery of ships declined by 12%, partly due to lockdown induced labour shortages that disrupted marine-industrial activity.

Early 2021, shipping companies reacted to the capacity constraints with a surge of new orders, especially for container ships for which orders were the highest for the last two decades. There were also more orders for LNG carriers.

Shipping losses remained at a historic low in 2020, with 49 large ships lost. Total losses down 50% over 10 years. The number of shipping incidents (2,703) declines year on year. However, the number of losses involving cargo and passenger vessels increased year on year. Analysis shows cargo vessels account for 40% of total losses over the past decade (348).

Lloyd's List unveils the 12th edition of its Top 100 most influential people in shipping. This year's editorial assessment of influence rested on the supply chain and the zero-carbon transformation. Those at the top of its rankings not only demonstrates the scale but also the will and desire to bring wholesale changes to an industry requiring direction and leadership at this pivotal juncture.

Featured
Artificial intelligence in maritime safety management
A tech-driven maritime needs to be human-centered
How to navigate through the ocean of dark data
Computer Vision in Vessel Health Management
Your account is being prepared!
Our team will reach out to you shortly.
Oops! Something went wrong while submitting the form.